WE HOLD OURSELVES TO A HIGHER STANDARD

LIMSA was organized in 1933 to build consumer confidence in the Long Island moving industry. While descendants of some of the pioneer founding companies still manage moving and storage businesses on Long Island, new companies — large and small — become members every year, meeting very high performance standards and as well as LIMSA’s strict Code of Ethics.

Any individual, firm, partnership or corporation engaged in the transportation of office or household goods with a headquarters office located at the same site for at least three years in the counties of Nassau, Suffolk, Queens, Brooklyn or the New York Metro area in the State of New York may become a member of this association, provided the nominee:

Take a look at our trusted LIMSA members. 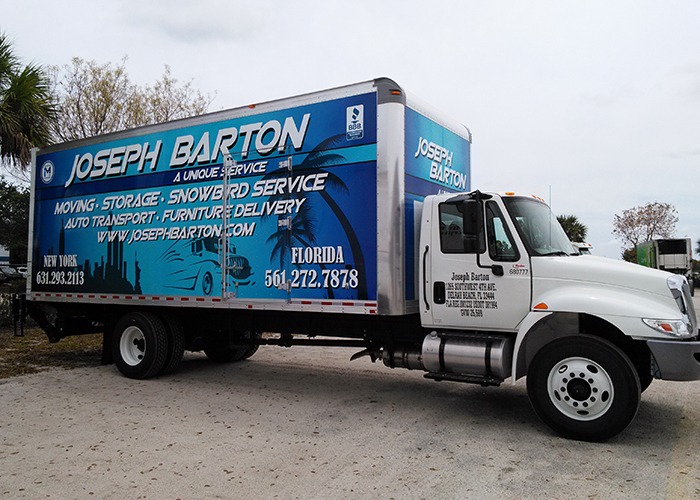 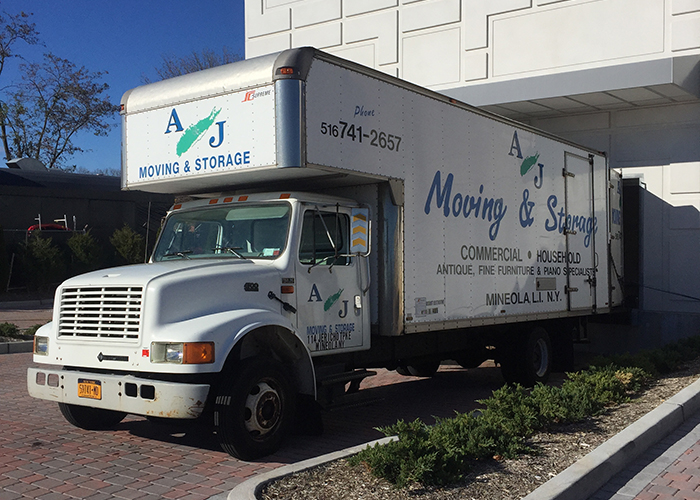 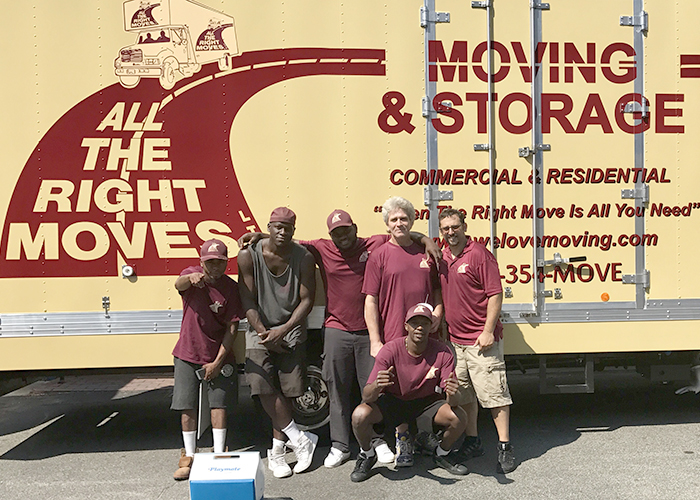 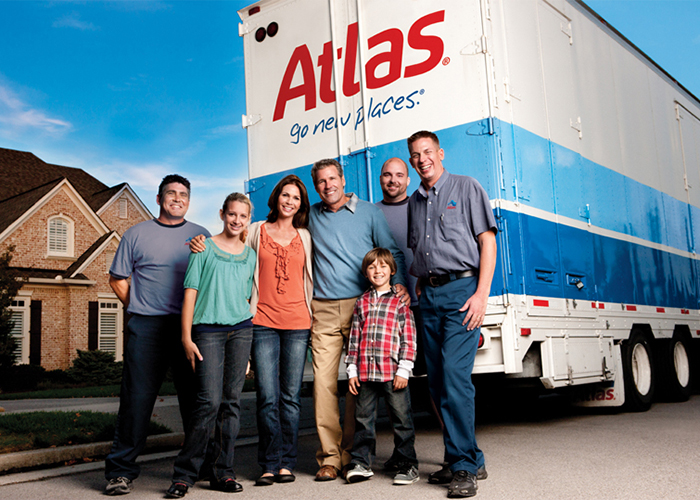 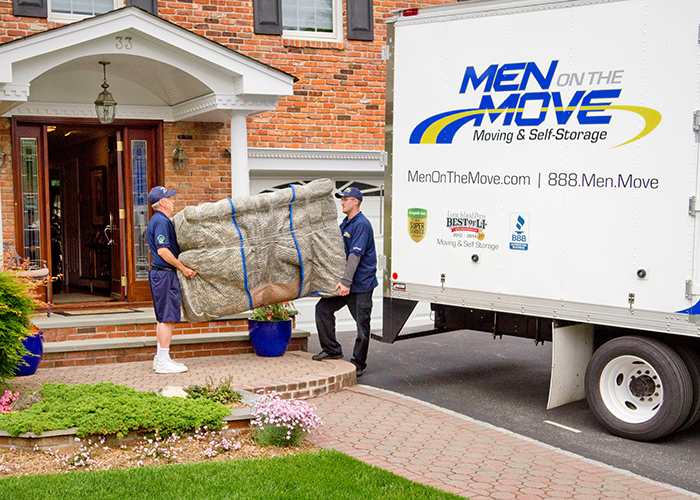 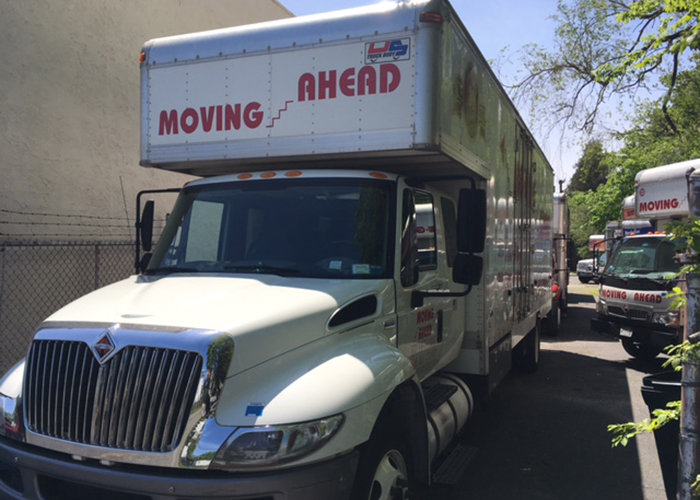 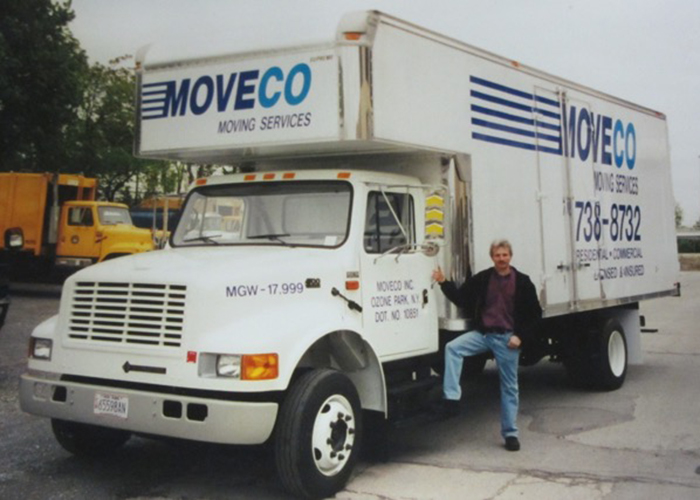 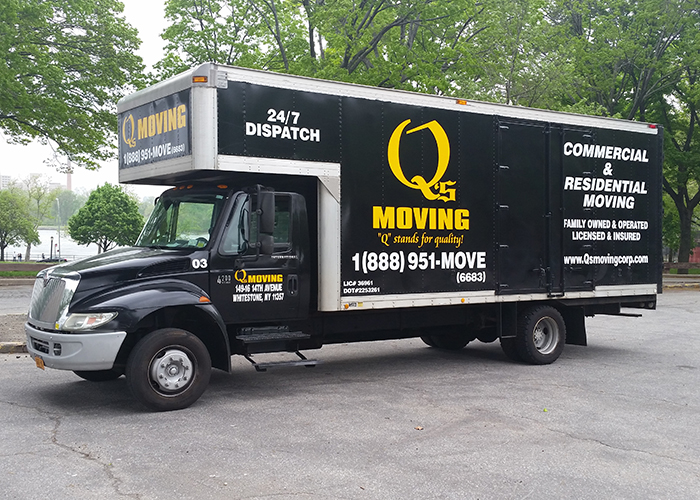 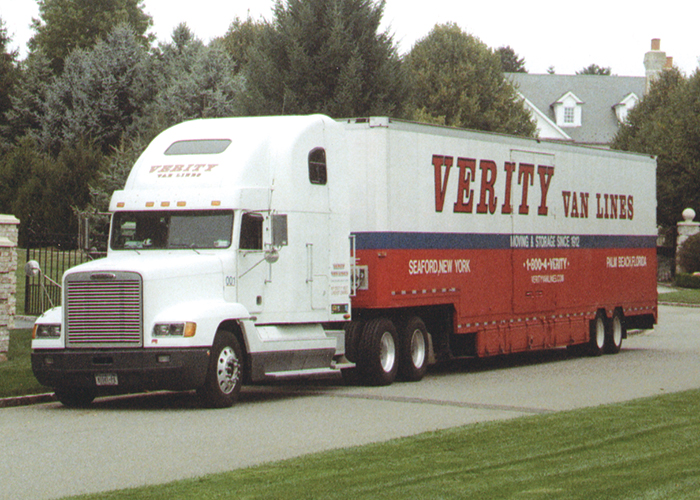